The active members in the Wittenberge locomotive shed are delighted with their first historic electric locomotive. The E44 143 was put on display on 18.9.2015. It is one of a class of 177 locos, which were built between 1932 and the end of the war. The locomotive ended its active days in Schwerin depot, having covered a good 2 million km and has served as an exhibit ever since. It was last to be seen in Weimar. 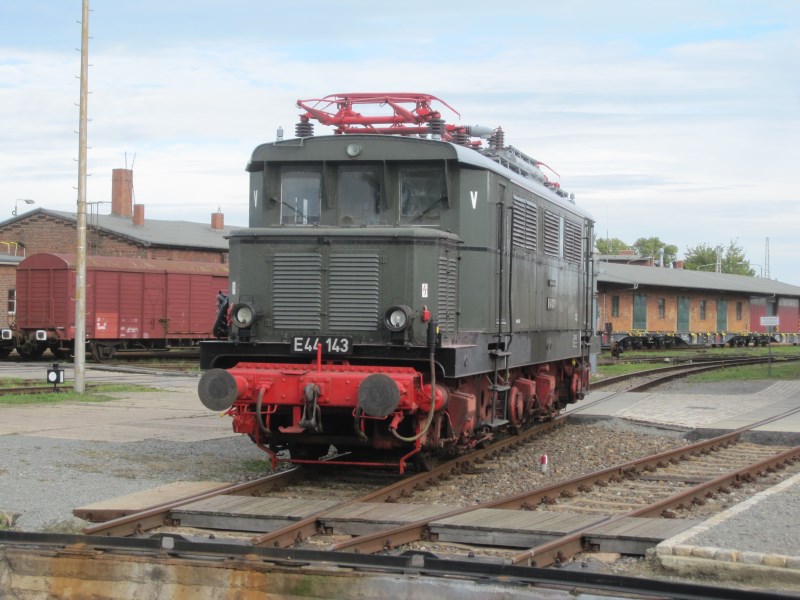 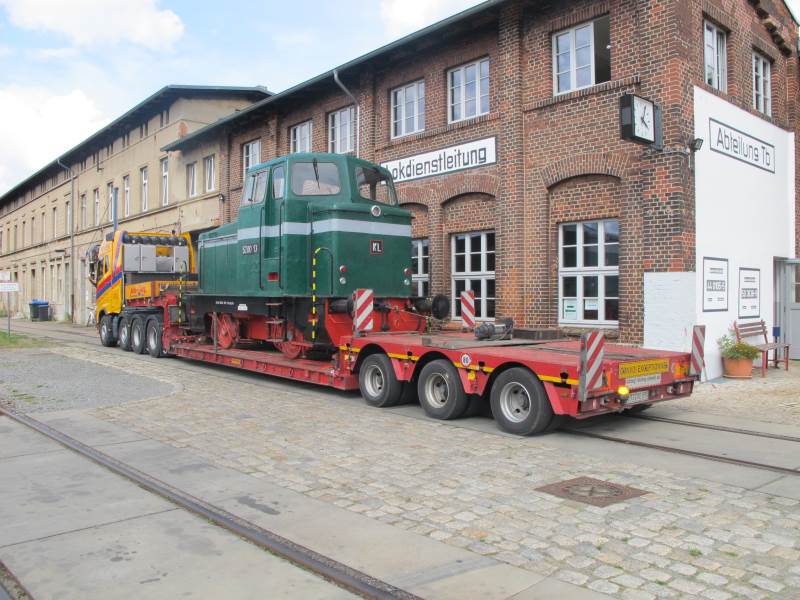 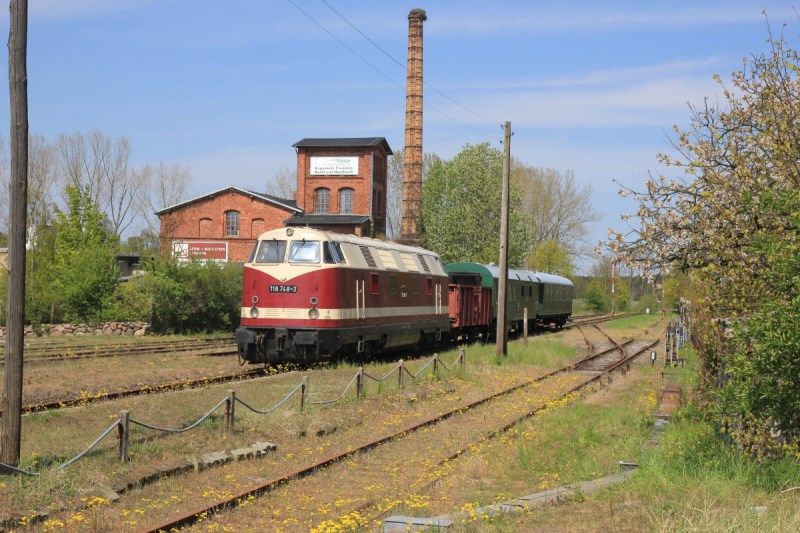 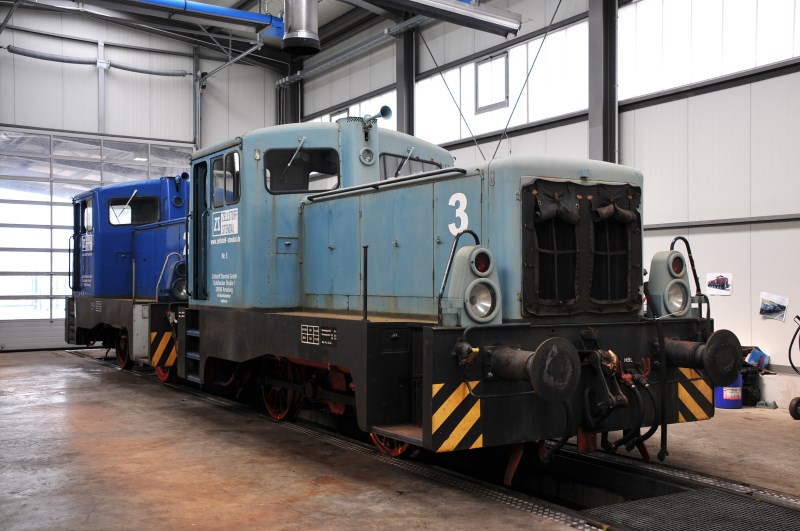 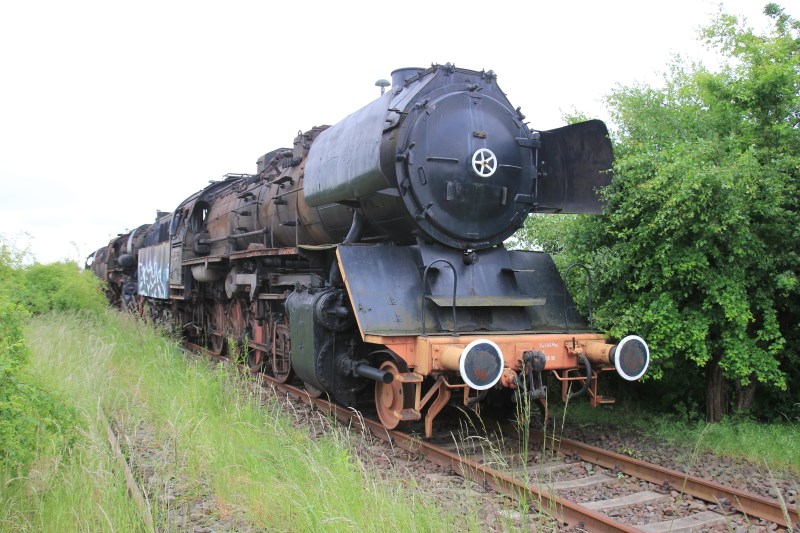 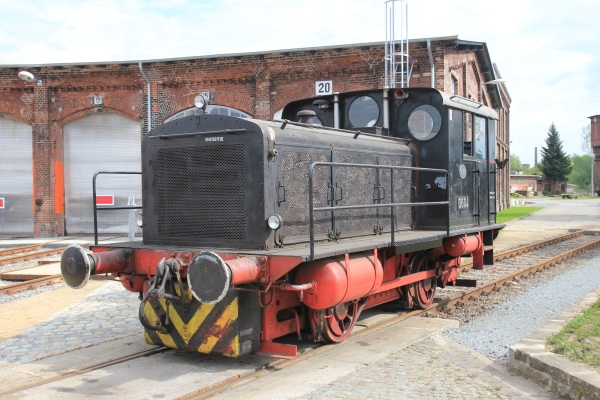 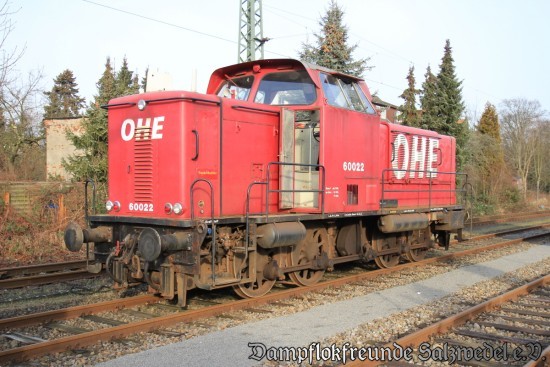 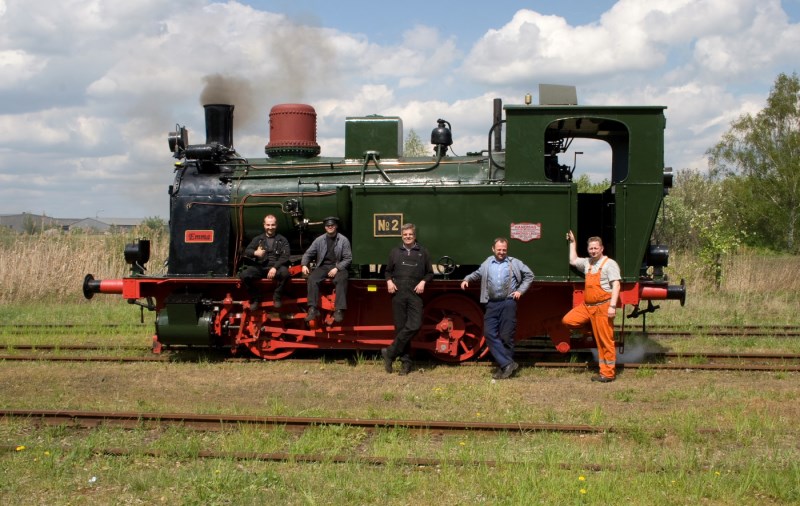 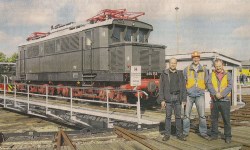 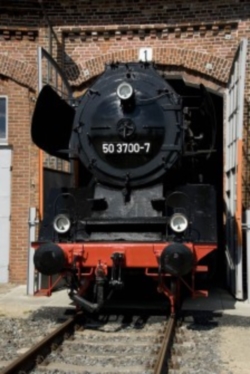